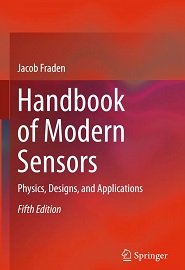 Описание: This book presents a comprehensive and up-to-date account of the theory (physical principles), design, and practical implementations of various sensors for scientific, industrial and consumer applications. This latest edition focuses on the sensing technologies driven by the expanding use of sensors in mobile devices. These new miniature sensors will be described, with an emphasis on smart sensors which have embedded processing systems. The chapter on chemical sensors has also been expanded to present the latest developments. Digital systems, however complex and intelligent they may be, must receive information from the outside world that is generally analog and not electrical. Sensors are interface devices between various physical values and the electronic circuits that «understand» only a language of moving electrical charges. In other words, sensors are the eyes, ears, and noses of silicon chips. Unlike other books on sensors, the Handbook of Modern Sensors is organized according to the measured variables (temperature, pressure, position, etc.). This book is a reference text for students, researchers interested in modern instrumentation (applied physicists and engineers), sensor designers, application engineers and technicians whose job it is to understand, select and/or design sensors for practical systems. 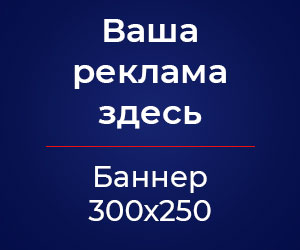 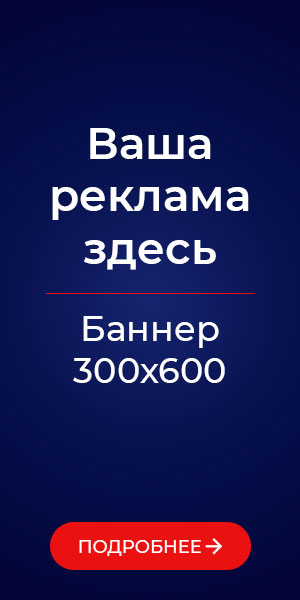