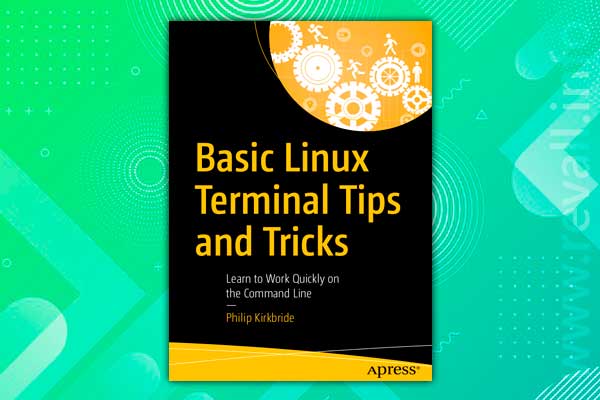 Content: Despite graphics being more advanced than ever, the Linux terminal, or command line, continues to be one of the most useful tools for software developers, system admins, and IT professionals to know.

From the terminal, complex tasks can be launched in a few words, when the equivalent action would take several steps in a GUI. In other cases, things which can be done from the command line are simply not possible from the GUI of an operating system.

In a world where many devices are embracing mobile-style interfaces which limit users, the power of the Linux terminal can feel freeing. It gives you fine-grained control of your system and the tasks you run.

The only requirement is that you learn the magic words that will manifest what you want to happen. This book is for those who want to learn about the Linux terminal, bash, and terminal-based utilities.

Much of what you’ll read here is applicable in many places due to the ubiquity of Linux. Whether it be your desktop OS, a remote server running a website, or physical hardware, if it’s running Linux, you can access the command line.