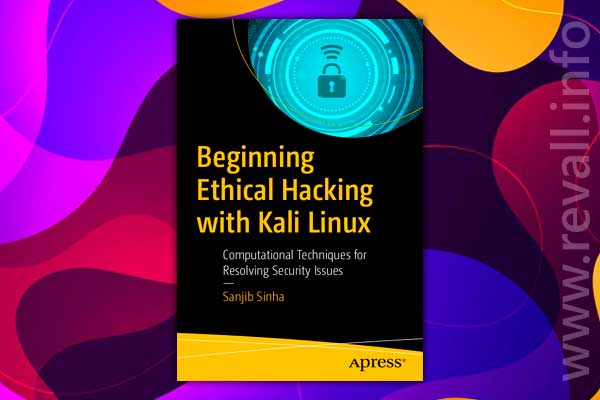 Content: Get started in white-hat ethical hacking using Kali Linux. This book starts off by giving you an overview of security trends, where you will learn the OSI security architecture.

This will form the foundation for the rest of Beginning Ethical Hacking with Kali Linux.

With the theory out of the way, you’ll move on to an introduction to VirtualBox, networking, and common Linux commands, followed by the step-by-step procedure to build your own web server and acquire the skill to be anonymous.

When you have finished the examples in the first part of your book, you will have all you need to carry out safe and ethical hacking experiments.

What You Will Learn